A 3.5-mile stretch of soft, white sand and stunning turquoise waters. We can understand why it was voted one of the region’s top 10 beaches in a reader poll by Caribbean Travel & Life. And the best part? For such a renowned beach, there are rarely any crowds, so you will have plenty of space to yourself!

If you are up for a delicious drink or local exquisites, don’t miss Coco Beach Bar & Grill, just a few yards from the sea. 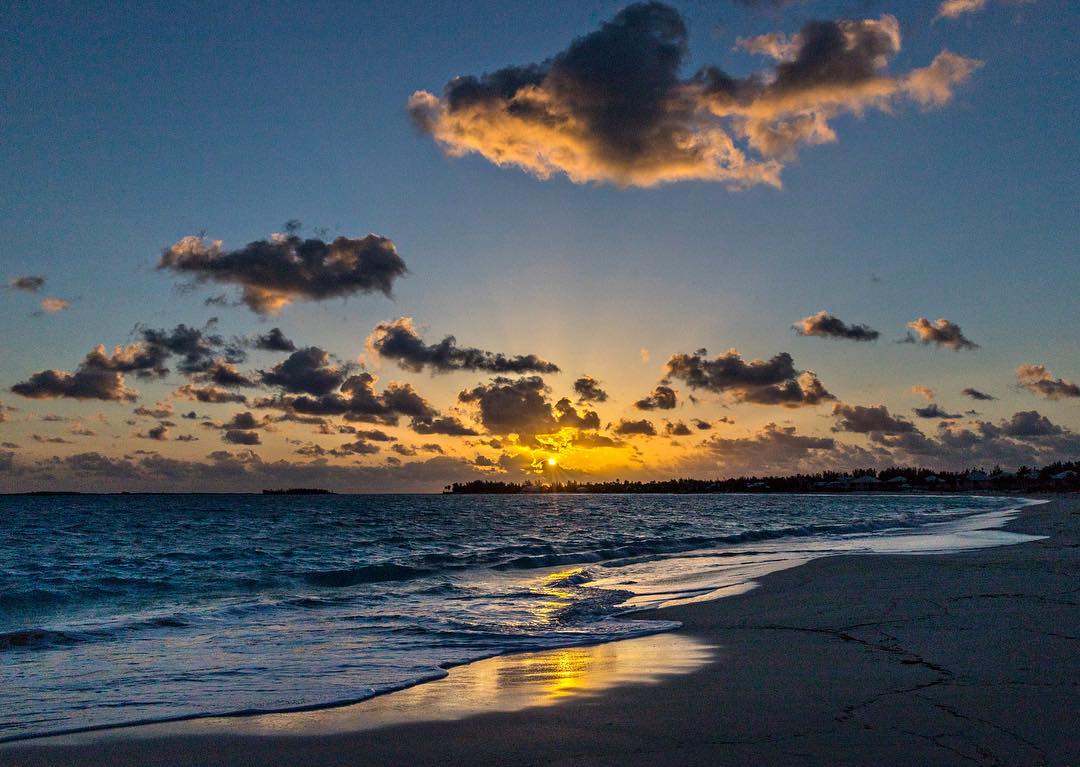 Talk about natural beauty! This is indisputably a must-see beach in the Bahamas. This beach’s magical pale-pink sands stretch for 3 miles and it is considered one of the safest swimming spots in the Bahamas as it is protected from Atlantic waves by a coral reef. 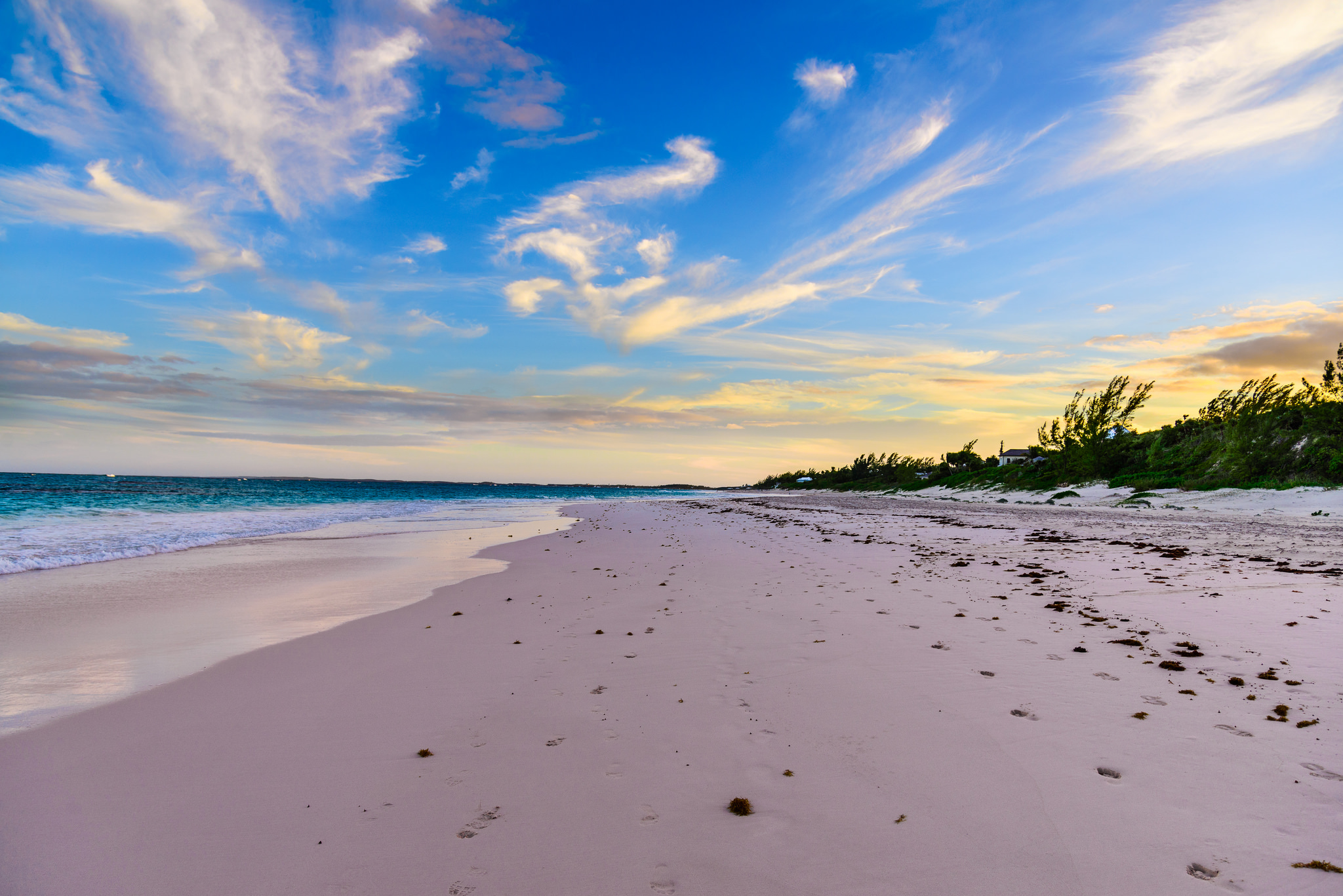 The perfect spot to enjoy breathtaking views of the Atlantic’s turquoise water. It is located on a barrier island that hosts both elkorn and staghorn coral reefs and is considered one of the most beautiful unspoiled abodes in the Abacos. The perfect spot for swimming and snorkeling! 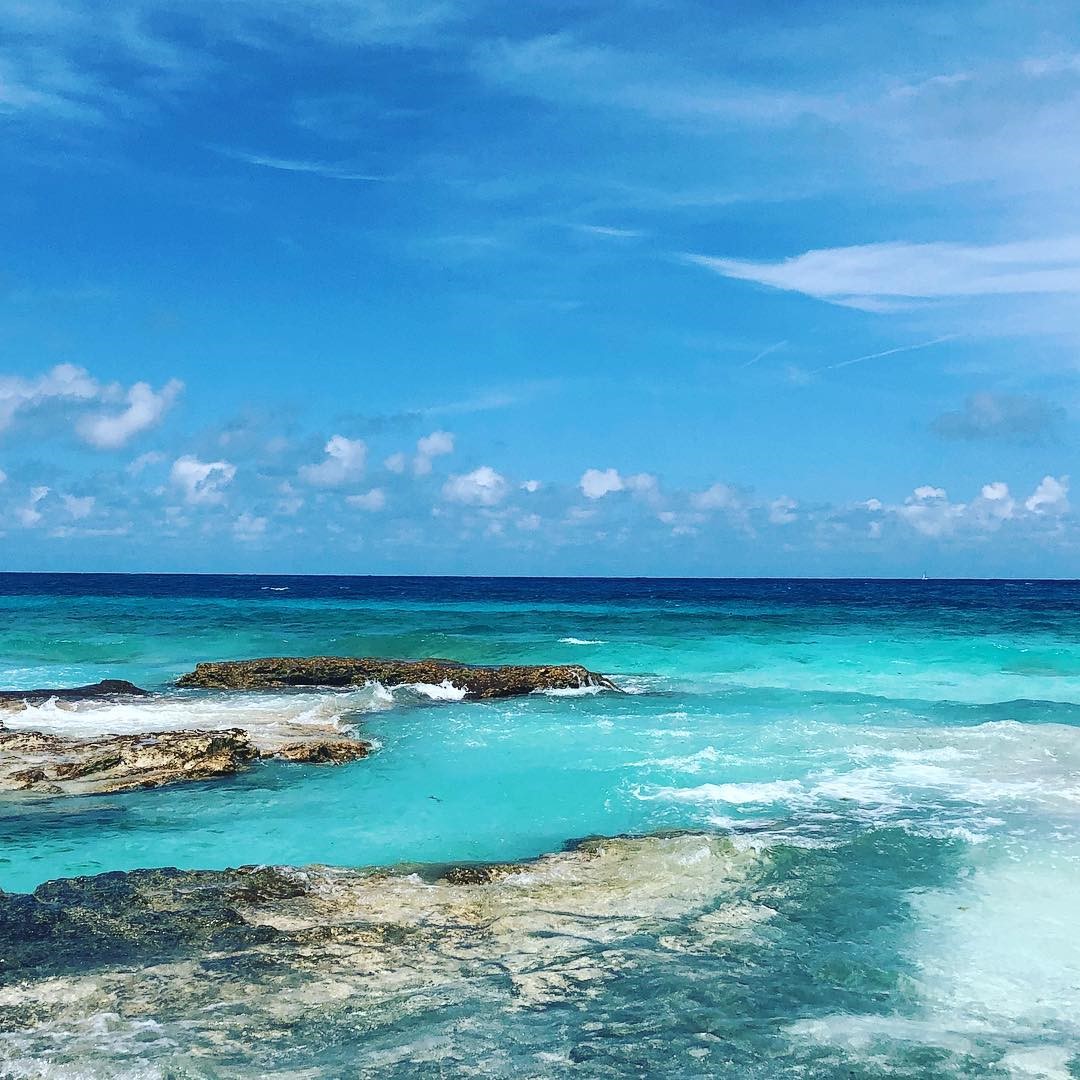 Located on the southern tip of Elbow Cay, this scenic beach is lined with coconut trees. As it's accessible only by foot, bike or boat, it is one of The Bahamas’ most secluded and least pretentious spots. Are you looking forward to spotting starfish and sand dollars? This is the beach for you! Birdwatchers are especially fond of this beach because of the diversity of birds: more than 60 colorful species can be found both on and off the beach! 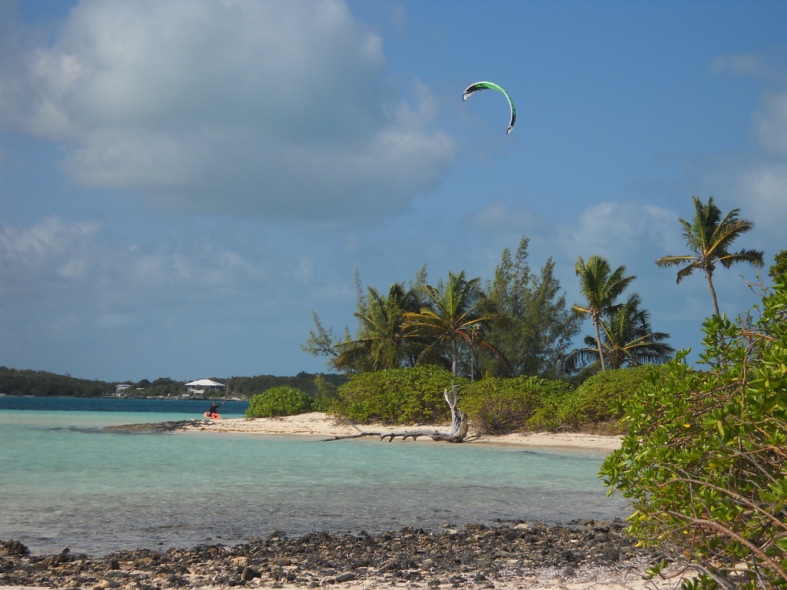 Sound peculiar? That’s because it is! Big Major Cay is an uninhabited island, which is popular for being populated by swimming pigs. Some say the pigs were dropped off on the island by a group of sailors who wanted to come back and cook them. The sailors never return and the pigs have survived off of the food dumped by passing ships. 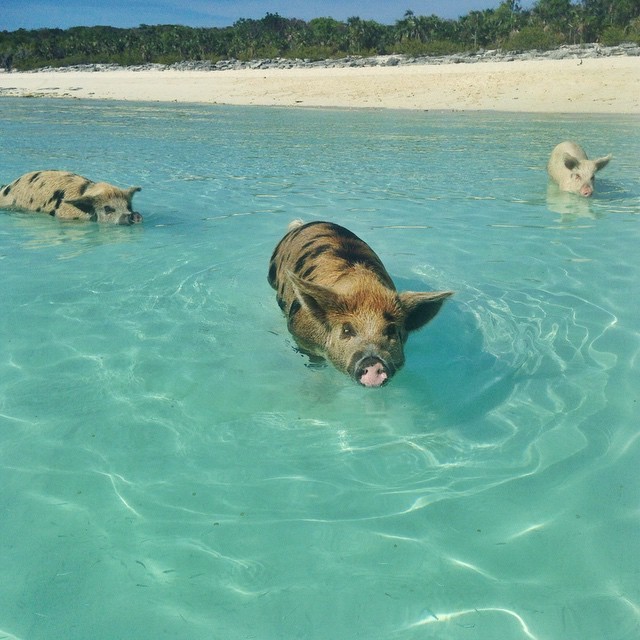 Gleaming blue-green waters and soft white sand make this beach one of Exumas’ top kept secrets. It is where the first Pirates of the Caribbean movie was filmed and the longest beach on the island. Don’t forget to pack snacks and drinks for your visit as there are no facilities on the beach. 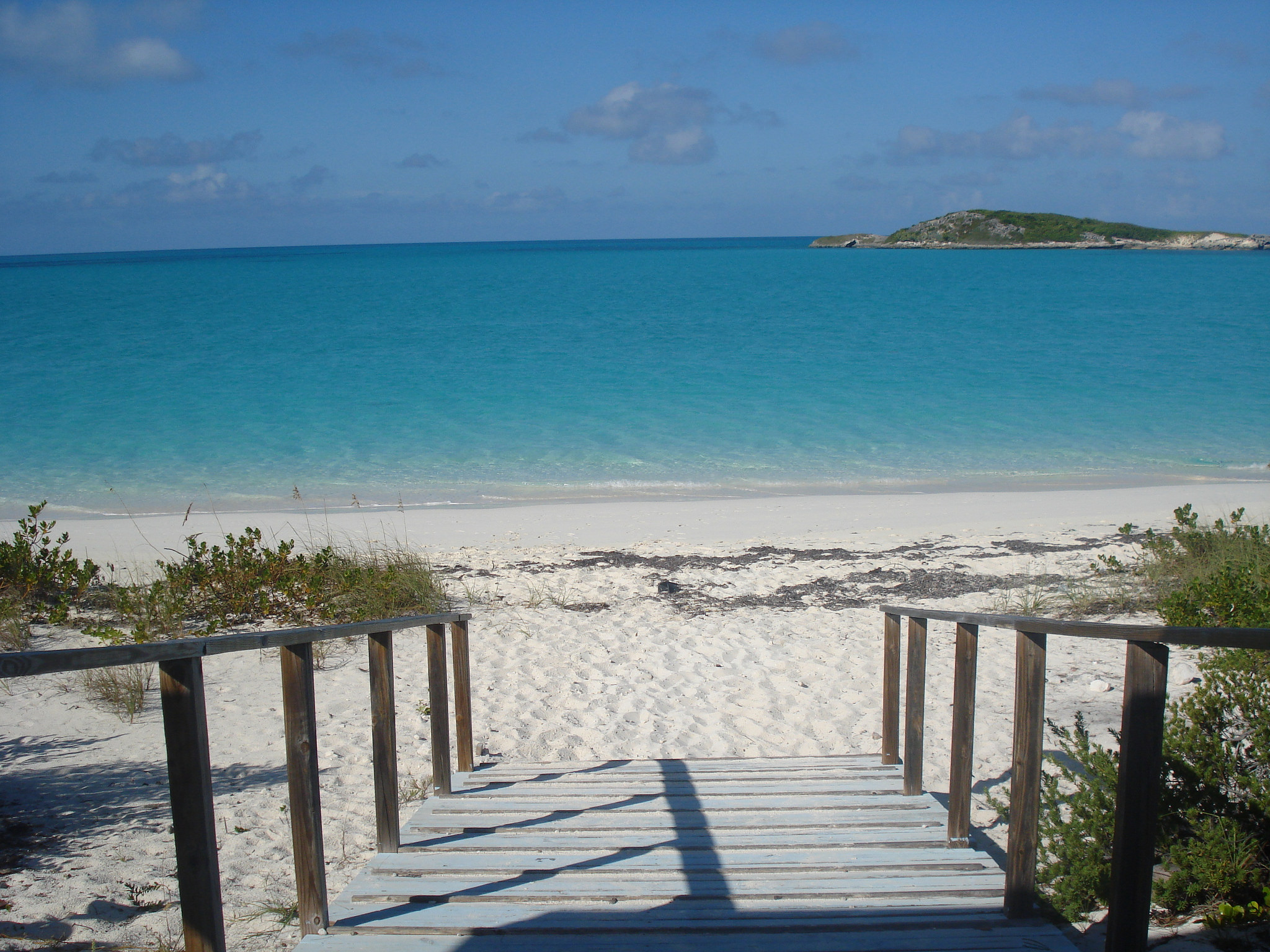 Tropic of Cancer Beach - Photo by Barbara Guida. CC BY.

There aren’t many places where you can still find these striking lizards and Allan’s Cay is one of them! These endangered Iguanas will gladly greet you and allow having a photo taken if you offer them a snack of fruits or vegetables. 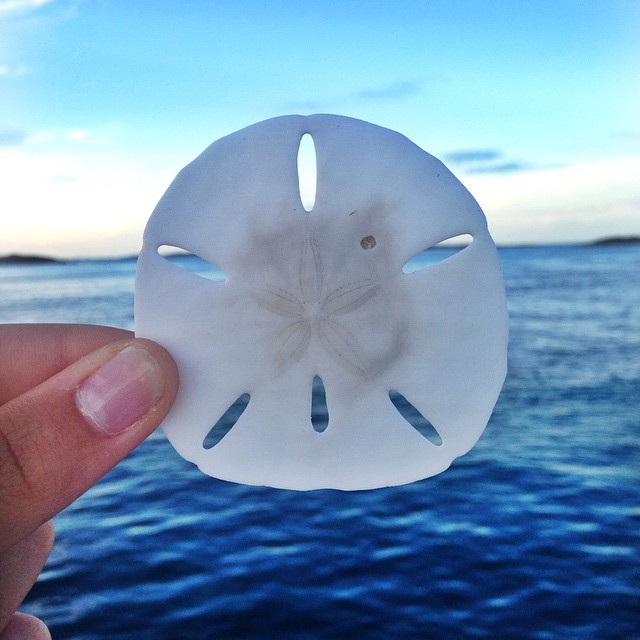 So you liked these Beautiful Yacht Charter Beaches in Bahamas? What are you waiting for? Book your Yacht charter here, and start your adventure now!